Cathar Release… a story from France

I was initially contacted for a consultation by a client who owned a property in the Carcassonne area. She had felt compelled to purchase a house on a select development in an area she was familiar with and very drawn to. It was the last available house and she had been super excited to get it and was looking forward to many years of holidays plus a return on her investment coming from the managed letting on the houses on the development.

Everything over 10 years had gone very pear shaped and the house was costing her money and she could see no way of getting out of the spiral. She was feeling overwhelmed by the whole thing. Below in her words are the experience of the 4 day journey (adventure) we took to France in November 2017. 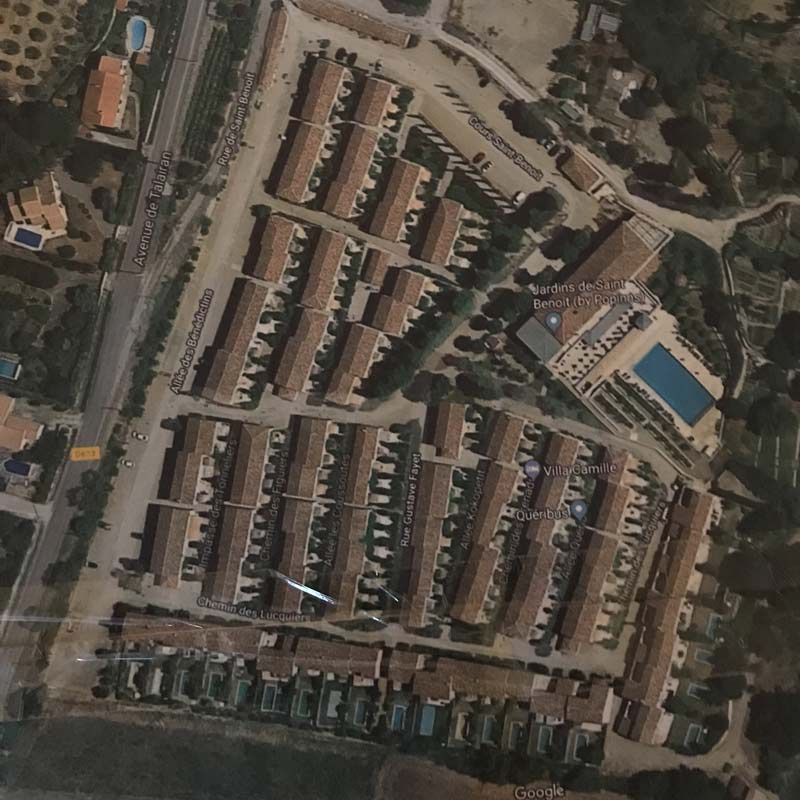 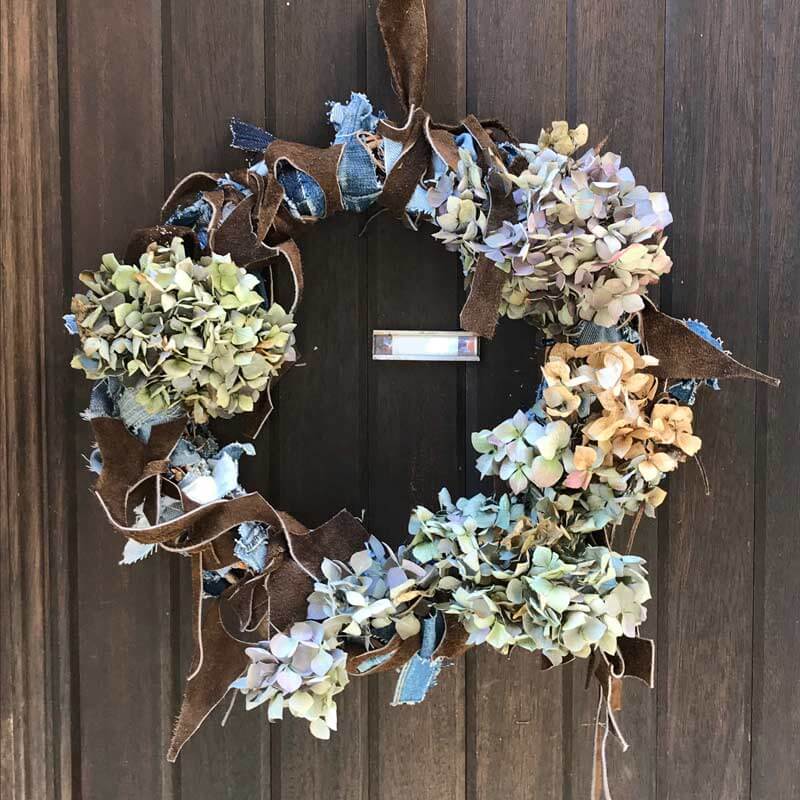 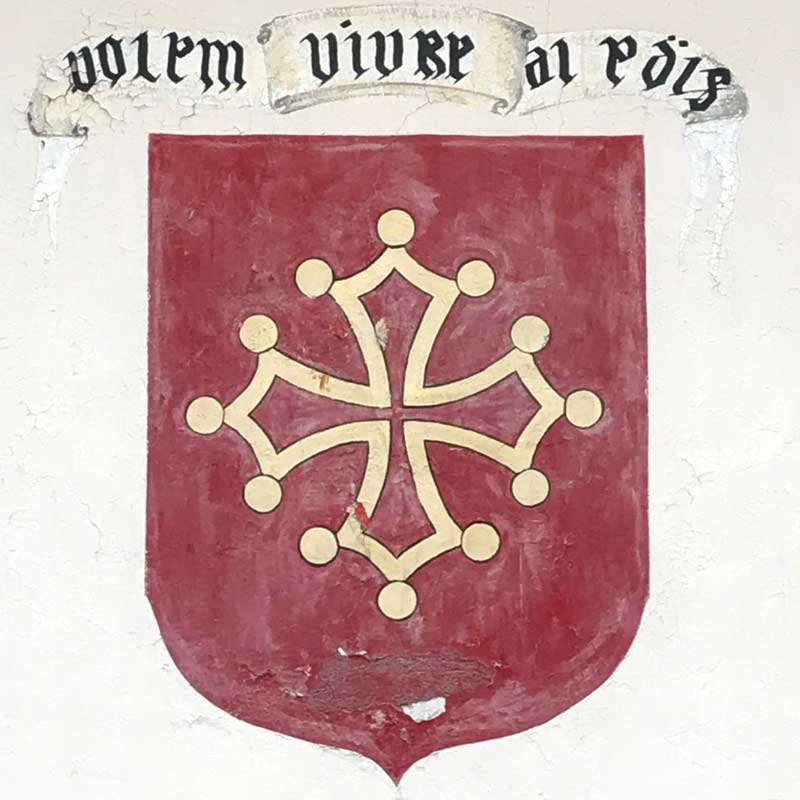 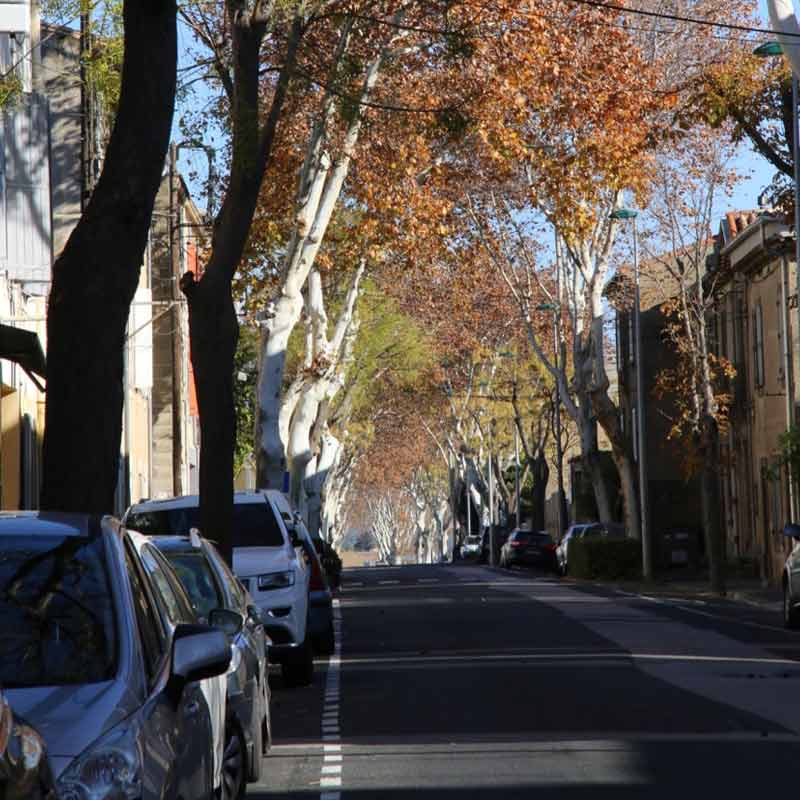 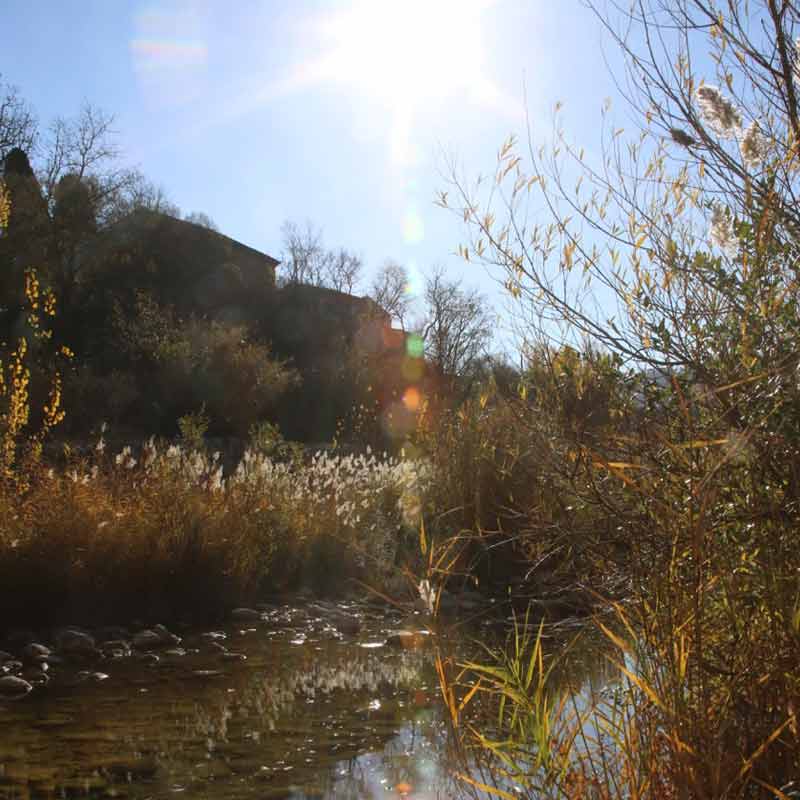 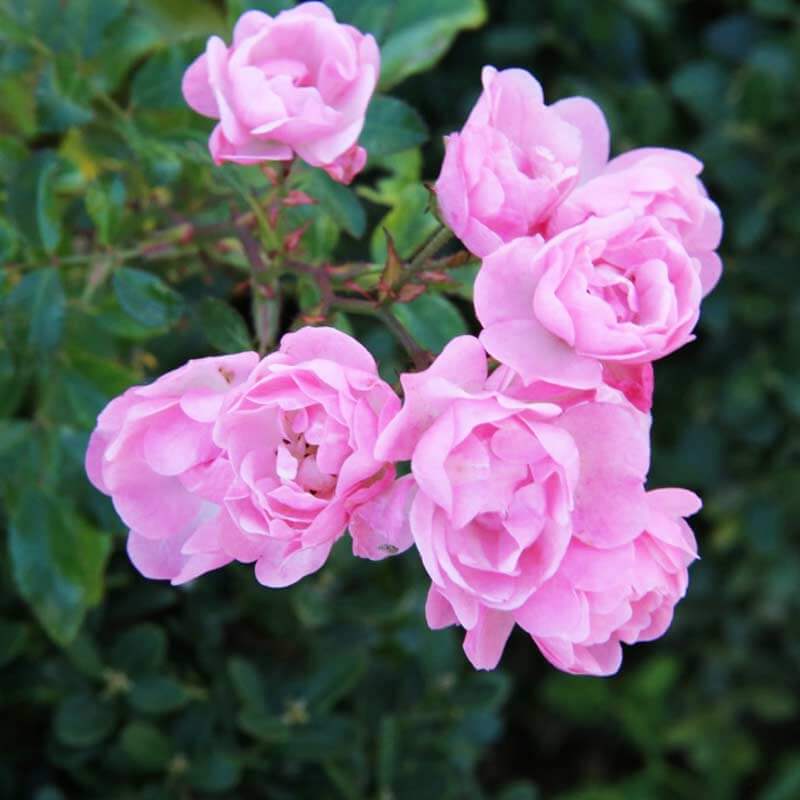 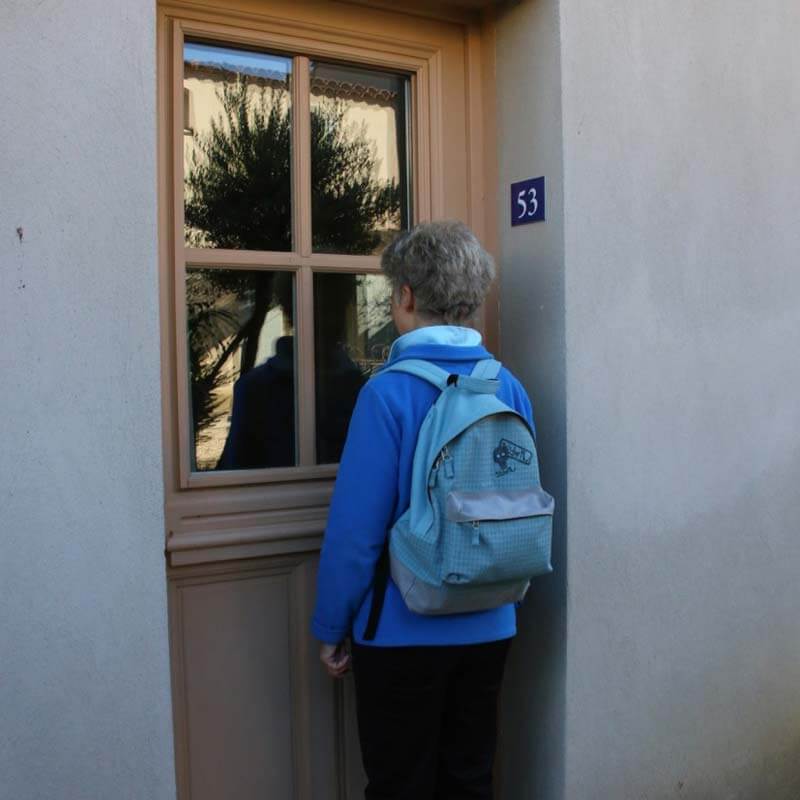 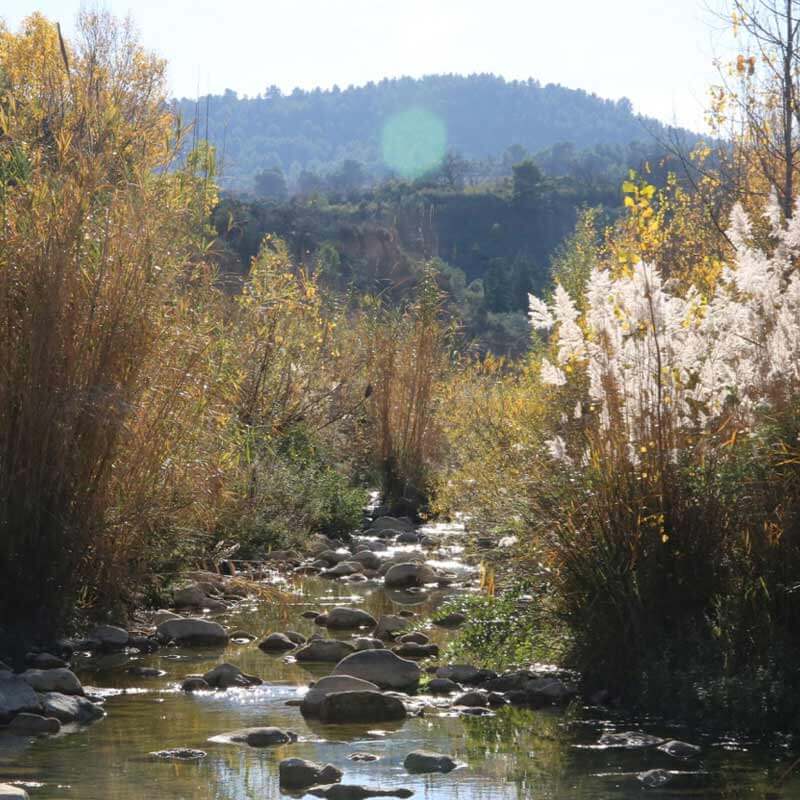 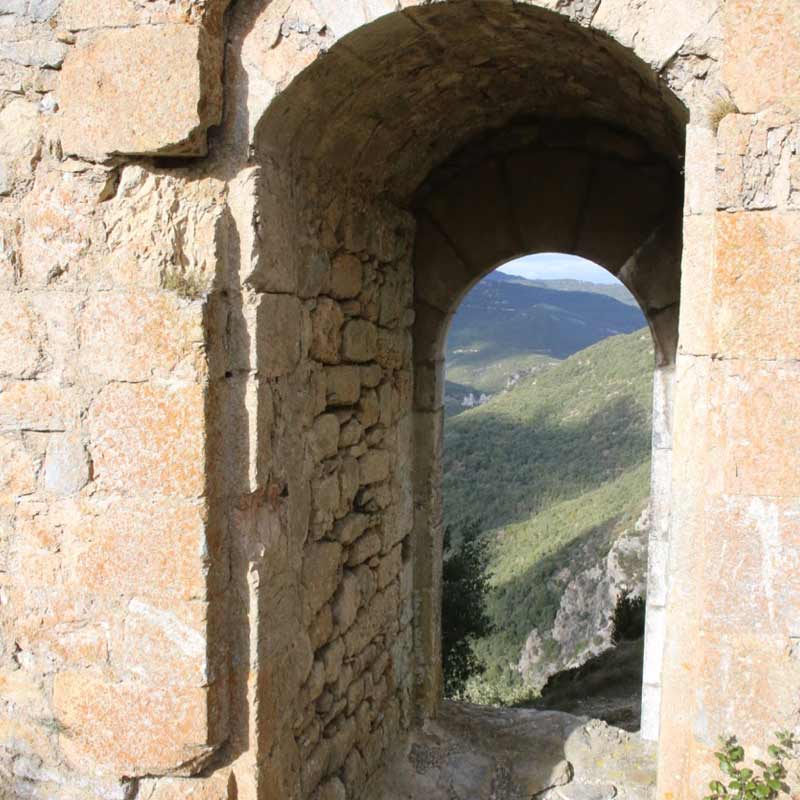 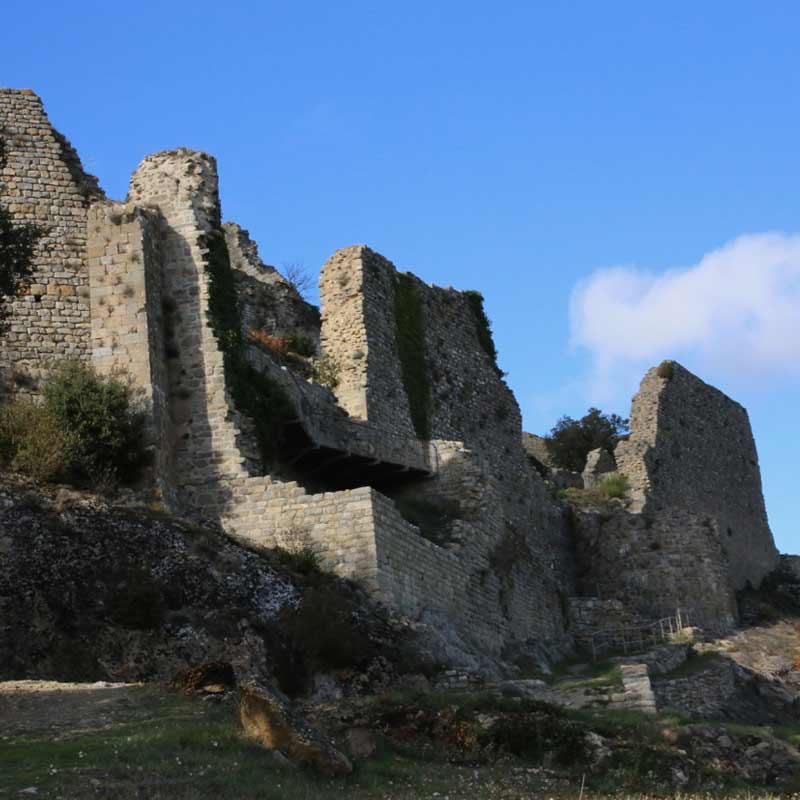 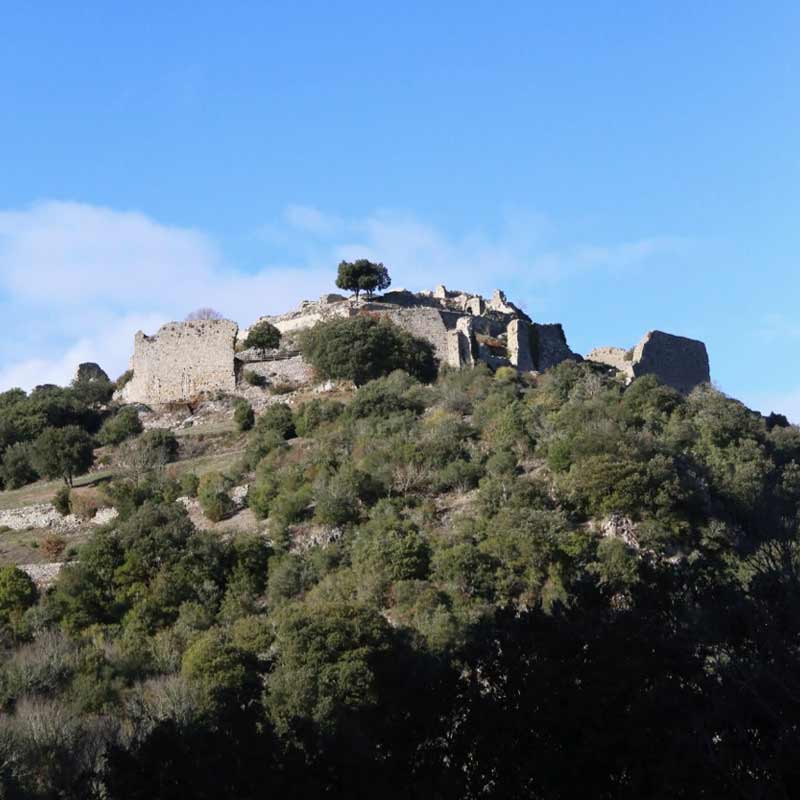 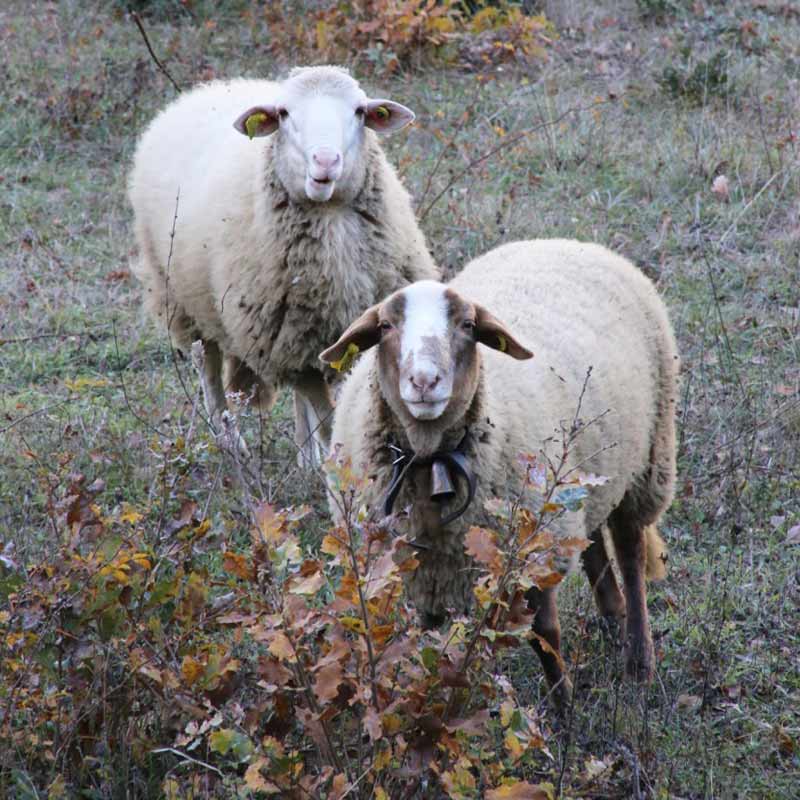 Sandy Humby is a genius. She helped me more than I can say with a problem with a French property that was becoming very onerous. I had bought the house of my dreams in SW France nine years ago, but just two years later the developer had gone bankrupt. All the owners in the development no longer received any rent, but maintenance costs continued to escalate wildly, with many owners having their homes repossessed by the French banks when they couldn’t sustain mortgage payments. Three years ago my house was flooded from the bathroom, and the whole place left to rot, covered in thick black mould for two years. I also had lost all my legal battles, at great financial cost, and no estate agent in the area would consider the house for sale. I was desperate.

Even before the trip began Sandy looked at a map of the local area and said ‘your story begins at the Chateau of Termes’. This is about 12 miles from my house. I said that is very strange, as it’s my favourite place in the whole world, just an impenetrable ruin, but I always go there when I’m visiting the house.

On day one of our trip, we walked from the old village over the stream and up into the development. Sandy said ‘are you aware that you have around 40 Souls in spirit walking behind you? They aren’t walking behind me, they are walking behind you, as you were their leader in Cathar times’. The number grew to around 70 as we walked around the development, and we both felt enormous grief from these trapped souls. Sandy then held a ceremony and created a ladder of light for the souls to be released, and they each came forwards and bowed to me before moving up the ladder of light. Sandy even heard them singing the Cathar hymn of joy as they were freed. She explained that we had all been massacred by the Catholics as we hid in the Church of St Benoit, which we believed to be safe. This massacre took place in the early part of 1211. I knew there had been a church there in the 1200s as the developer had to get special permission to build the houses on what was considered sacred land, which became ‘Les Jardins de St Benoit’. Sandy said this land was now clear, and the reason that there had been so much trouble there was because the souls were trapped in the tragedy.

The next day we weaved our way up the steep zigzagging mountain road to Termes. Sandy explained that there had been a siege by the Catholics (which had happened in 1210, this is well documented) and although the Cathars survived the seige, they had run out of water. Suddenly the rains came before they had time to clear out the water tanks, and everyone developed dysentery. Sandy explained that I was the Head of the Perfecti in the Chateau (we found a sign on the wall saying there was only one head of the Perfecti at the time of the siege), and Sandy confirmed this with her dowsing rods. She explained that in order to save them, I had led a group from Termes overland on foot to the Church of St Benoit, believing it to be safe. Then we were all massacred there a few months later by the Catholics.

When I had seen the land on which my house was to be built, I had said to the developer ’this feels like home’, as it was home, over 800 years ago. Sandy explained that divine intelligence had waited all this time for me to buy the house, as only I could release the trapped souls from the land as I was their leader in Cathar times. However, I don’t have those skills – but Sandy Humby has.

Sandy was like a ’spiritual Poirot’, absolutely meticulous in perceiving every detail of the story, and making sure that she was releasing traumatised spirits from the past, and bringing light to where there was previously only darkness. The energy felt completely different in both places once she had released the souls. I knew it would make a difference. Strangely soon after that, an opportunity came up for me to sell the house, finally. The sale is going through now.

I cannot thank Sandy enough. Having struggled with stress, huge bills and legal costs for seven years, and not even being able to stay in the house once it had flooded, I was looking for anything to release me from this situation. Instead of feeling bitter about the financial loss, I feel hugely grateful for the profound soul journey that Sandy took me on, and all of the understanding that has come from that. It has enriched my life immensely. I cannot recommend Sandy Humby highly enough, she has fine and special gifts. 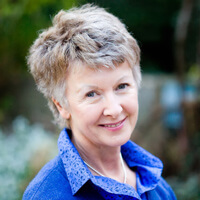